Kamakura and the Tennin Trails 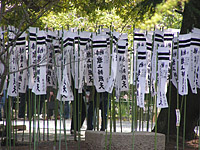 Kamakura is a coastal town in on the Muira peninsula on Sagami Bay, less than one hour south of Tokyo.  Kamakura has pretty nice trails that can be quite daunting to navigate.  There is everything from tame paths to gnarly freeride-hucker stuff.  None of it purpose built bike stuff which is just fine with me.  Kamakura which down at the base of the mountains is an extremely popular tourist destination with numerous temples, shrines and historical monuments. I'm not talking about new history like say, The United States, I'm talking about thousands of years of culture and history.   There are trails interconnecting these areas that are thousands of years old and you can go ride on some of them. The Tennin trail system has a lot to offer but you can expect to deal with a lot of hikers  on weekends so it is best to do a weekday outing out here. 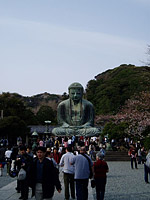 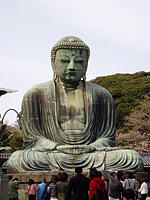 One of the many landmark sites in Kamakura is the The Great Buddha of Kamakura. It  s a bronze statue of Amida Buddha that is located on the grounds of the Kotokuin Temple. With a height of 13.35 meters, it is the second largest Buddha statue in Japan (the largest is located in the Todaiji Temple in Nara).The statue was cast in 1252 and originally located inside a large temple hall. However, the temple buildings were washed away by a tsunami tidal wave in the end of the 15th century, and since then the Buddha stands in the open air. 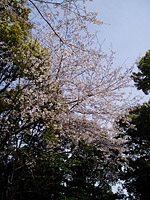 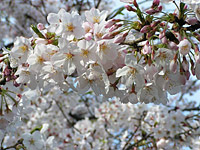 Note: Most of this was gathered from Japan-Guide.com 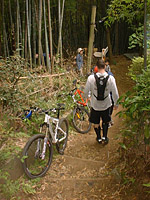 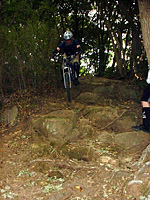 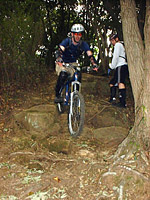 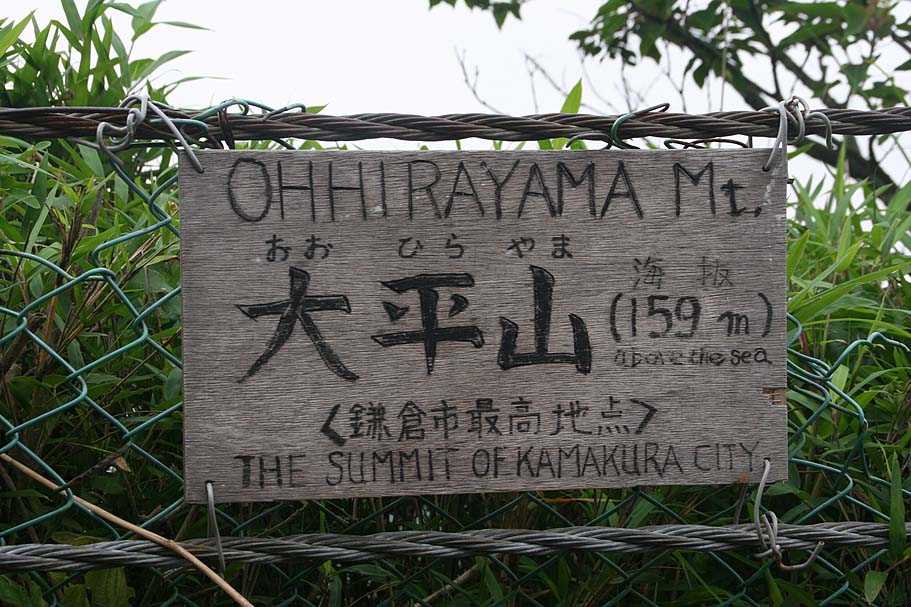 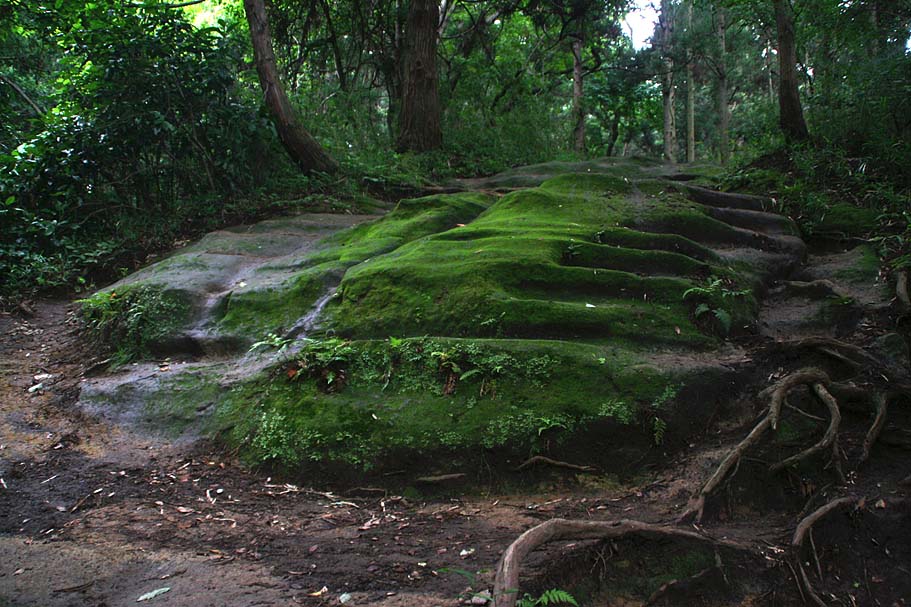 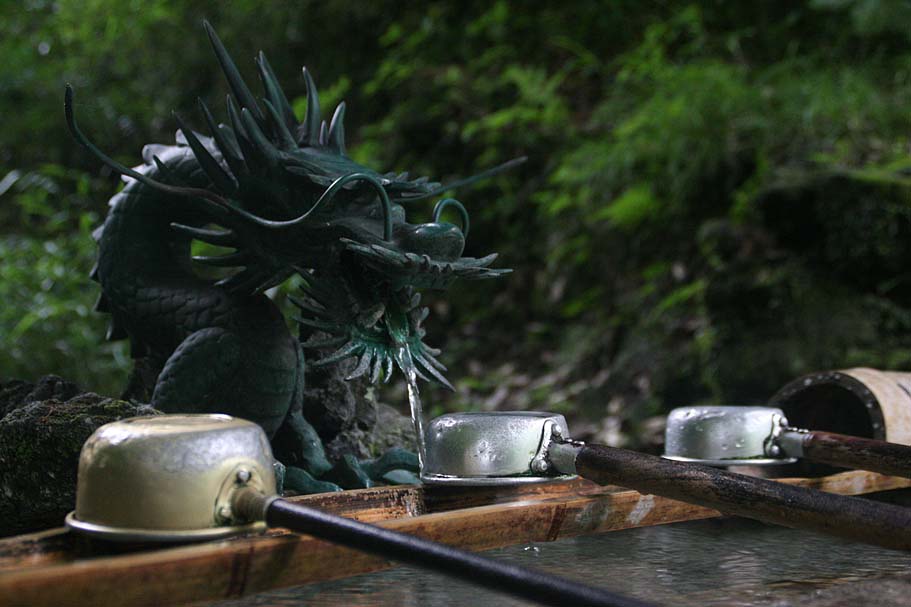 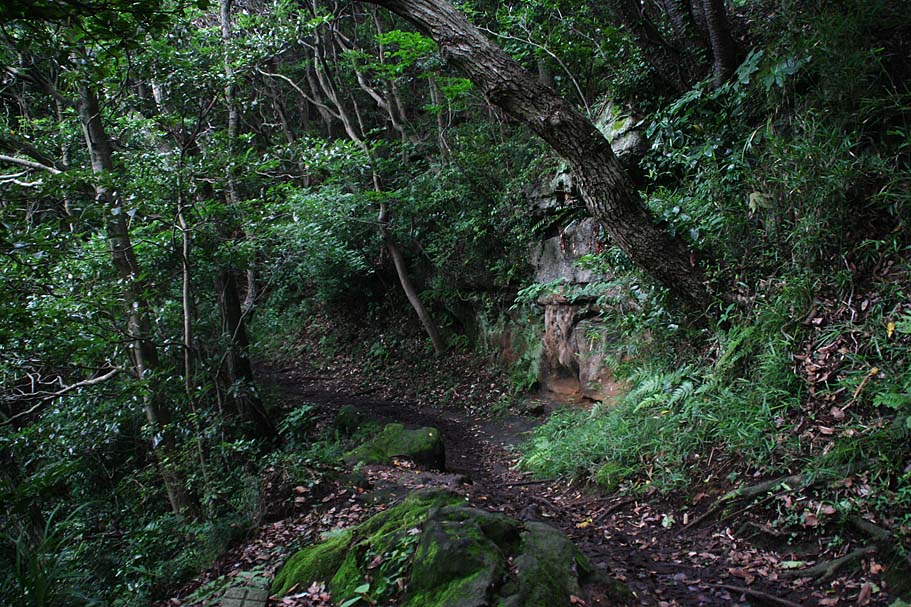 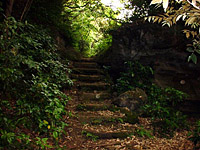 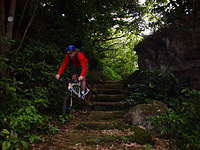 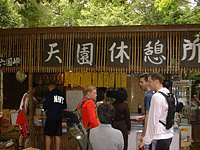 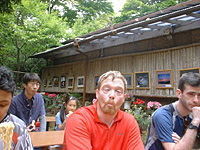 A few trails around Kamakura